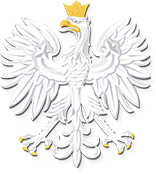 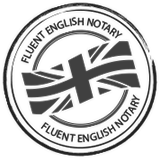 We will help you understand legal issues, that might seem complicated.
We perform notarial actions in an accessible and transparent manner, providing proper protection of your rights and legitimate interests. 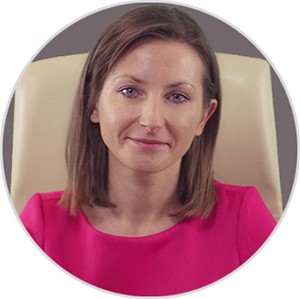 I am graduate from the faculty of Law and Administration at the University of Warsaw.

I did my notarial training in Warsaw Chamber of Civil Law Notaries. I have been practicing as a civil law notary continuously since 2009. In the years 2009 – 2017 I was a partner at Notarial Office Jarosław Pluta – Notary Julia Fersten – Notary professional partnership in Piaseczno. At present I am running an individual notarial office in Warsaw.

In the years 2013 and 2014 I was a member of Examination Committee for notarial training by the Ministry of Justice with its seat in Warsaw.

In the years 2014 and 2015 I was giving classes for notarial trainees in Warsaw Chamber of Civil Law Notaries. 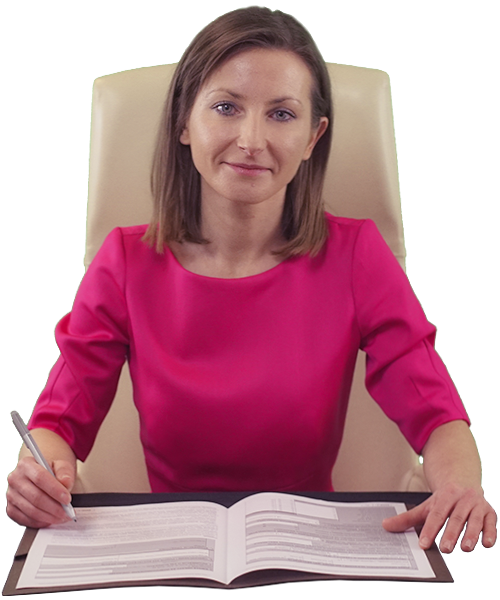 According to the Polish Notary Public Act as of February 14th 1991 notarial actions include:

Notarial fees are regulated by Ministry of Justice Regulation as of June 28th 2004 regarding the maximum rates of notarial fee. Notarial fees shall be increased by 23% VAT.

and transfer them to bank accounts of relevant public institutions.

Please feel free to contact us to determine the amount of fees associated with a particular notarial action.

Polish notaries are obliged to provide the clients with unpaid information and explanations concerning notarial actions.

APOSTILLE – WHAT IT IS AND WHEN IT IS REQUIRED

In international legal affairs credibility of official documents is certified in one of the following alternative procedures, regulated by separate laws and regulations:

Poland has been a signatory of Convention since 14 August 2005.

Current list of States that are parties to the Hague Convention is available here:
https://www.hcch.net/en/instruments/conventions/status-table/?cid=41

For the purposes of the Convention, the following are deemed to be public documents:

However, the present Convention shall not apply:

According to the Convention the only formality that may be required in order to certify the authenticity of the signature, the capacity in which the person signing the document has acted and, where appropriate, the identity of the seal or stamp which it bears, is the addition of apostille, issued by the competent authority of the State from which the document emanates.

The abovementioned certificate (apostille) shall be issued at the request of the person who has signed the document or of any bearer.

However, apostille cannot be required when either the laws, regulations, or practice in force in the State where the document is produced or an agreement between two or more Contracting States have abolished or simplified it, or exempt the document itself from legalization (certification of a document by operation of law).

In Poland apostille shall be issued by the Ministry of Foreign Affairs.

Detailed descripiton of a procedure of issuing apostille, including application form, is available at the Ministry of Foreign Affairs web page:
http://www.msz.gov.pl/pl/informacje_konsularne/apostille

Upon prior notification of such a need, it is possible to use the parking spaces assigned to the Notarial Office in the underground garage at level -2 of the building.